5 easy ways to incorporate Cinnamon in your daily routine | Dr.Vishwanath

5 easy ways to incorporate Cinnamon in your daily routine 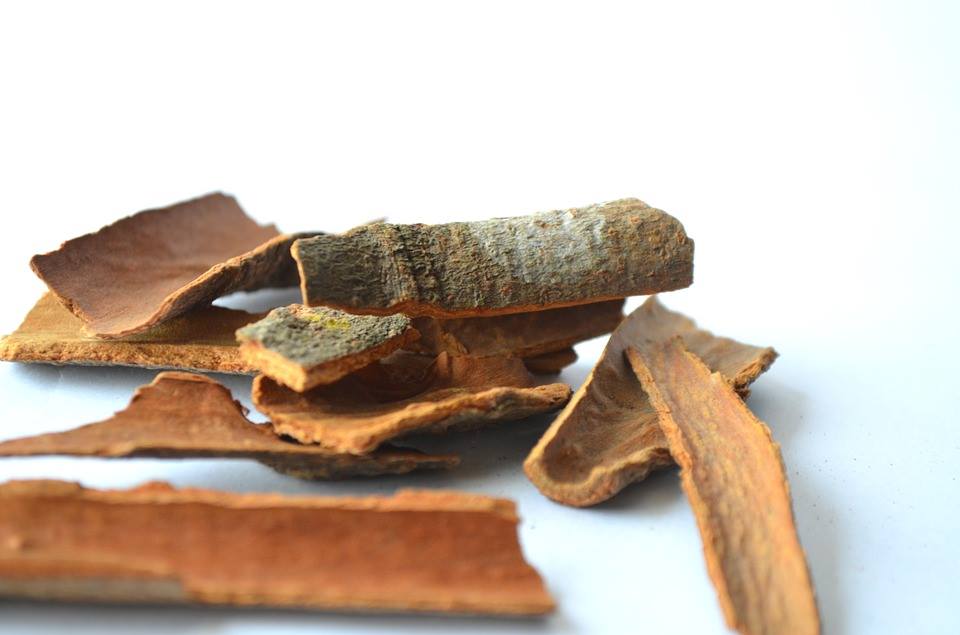 Use of Cinnamon as a spice dates back to almost 7th Century BC. Its distinct taste aids its use in both sweet and savory dishes. It’s warm and sweet fragrance not only fills the kitchen with its aroma, but also aids in being able to smell it.

Known for its anti-fungal, anti-bacterial, and anti-viral properties, it fights well especially against the Influenza virus and bacteria, thereby clearing up mucus and lung congestion and relieving you from cough and cold. The main substance in it called cinnamaldehyde not only helps in reducing insulin resistance, but also in reducing fasting blood sugar levels while combined with other pro-diabetic substances like fenugreek.

it reduces most common risk factors for heart diseases. The special compounds in cinnamon are able to help reduce levels of total cholesterol, LDL “bad” cholesterol and triglycerides, while stabilizing the levels of HDL “good” cholesterol.

Best ways to use cinnamon includes the following – 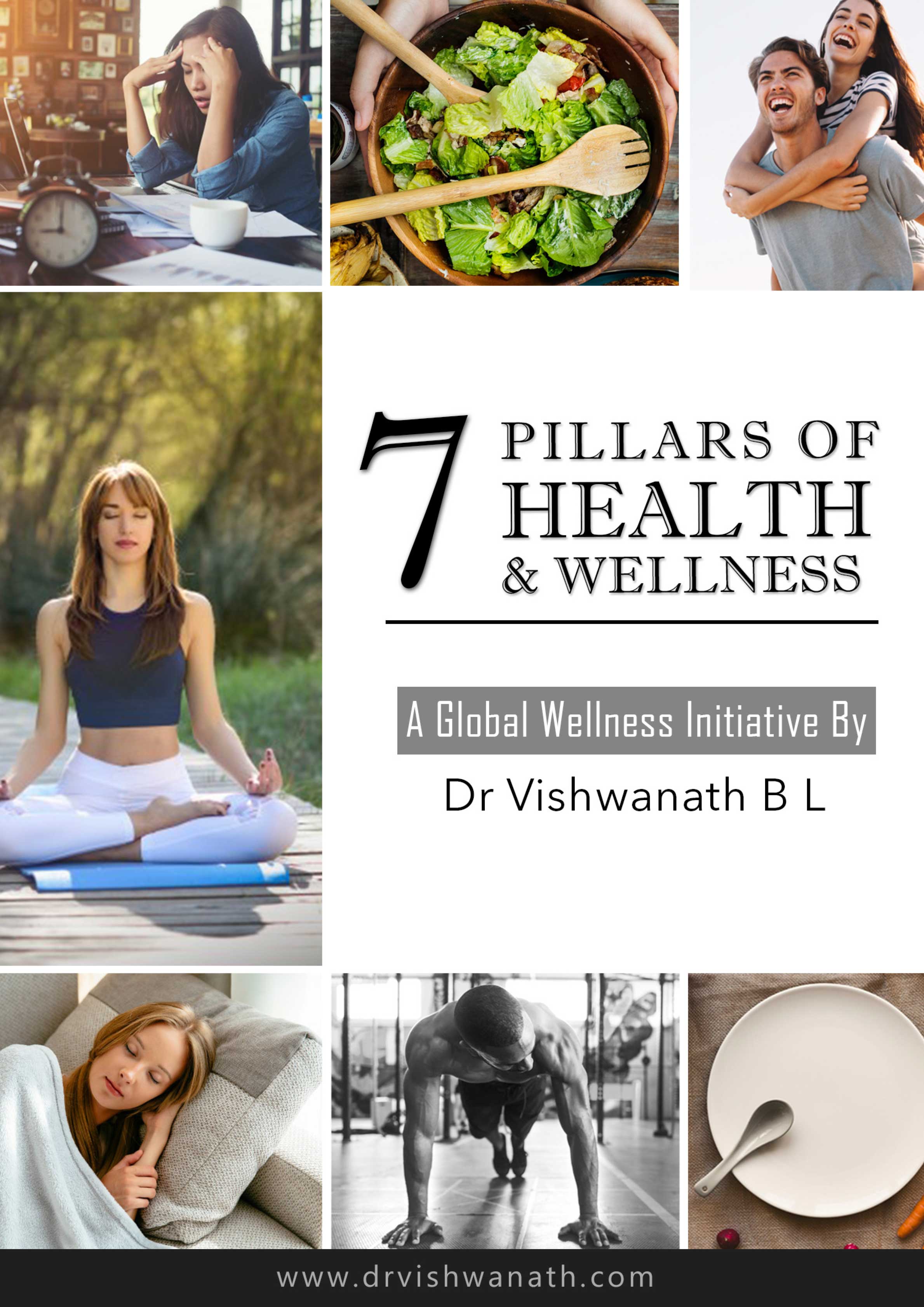 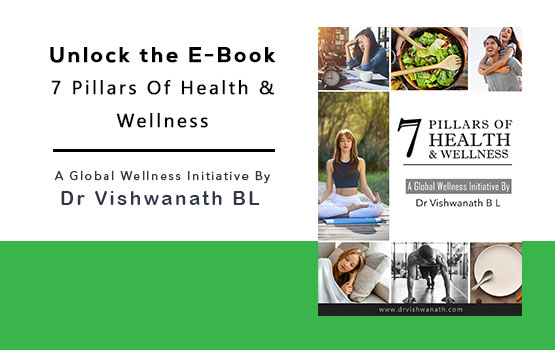